You are here: Home1 / #defyhatenow_South Sudan

#defyhatenow was initiated in response to the way social media was being used to fan the conflict that erupted in South Sudan in December 2013, and again in July 2016. In 2019, a #defyhatenow Community Based Organisation has been legally registered in Juba, South Sudan, which started exporting the knowledge and experiences on mobilizing civic action to counter violent extremism online and offline to other regions, while further crisis intervention initiatives have been introduced in Cameroon and Ethiopia.

Even in a country where only a small fraction of citizens are formally educated or have access to the internet, social media and the language of hate, incitement and directed online attacks have had the ability to stoke conflict, exacerbating attempts at rebuilding trust and dialogue amongst communities. Where those with access and ability to use online communications have the power to influence opinion and inter-communal relations, #defyhatenow aims to enable citizens, including those displaced by conflict, to become ‘positive influencers’ of a rapidly growing social media landscape with peacebuilding and counter-messaging rather than leaving that space open to agents of conflict.

#defyhatenow raises awareness at root causes of conflict and how people – organisations and individuals – can be empowered through media literacy and capacity building training to take action thereby making focussed civic contributions to peacebuilding. The initiative is engaging different actors on building a peacebuilding framework, bridging gaps of knowledge and awareness of social media mechanisms between those with access to technology and those without.

#defyhatenow team members are providing extensive trainings, debates, workshops, arts initiatives  (i.e #KIFAYA) and sports and cultural events, in regions affected by conflict, including refugee settlements, to raise awareness on the impact of hate speech online and offline, thereby bringing together grassroots organizations and youth groups in South Sudan and the diaspora. Some important outcomes of the initiative are the #defyhatenow Social Media Hate Speech Field Guide, that offers tools and strategies to be used by community-based organisations & online campaigns for peacebuilding in South Sudan and around the world, DEFY, a short film on the perils of social media misuse, initiatives like the PeaceJam, ThinkB4Uclick Music4Peace and 211check. 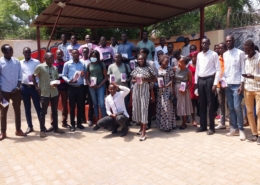 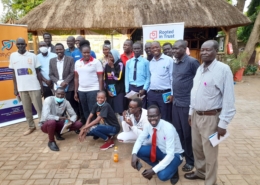 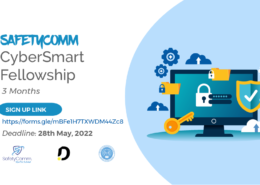 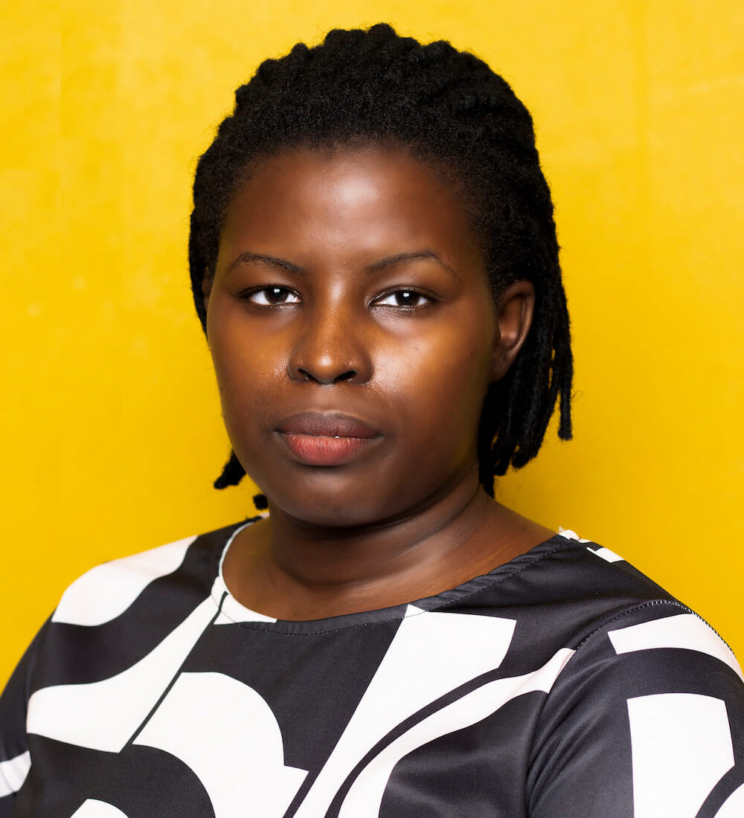 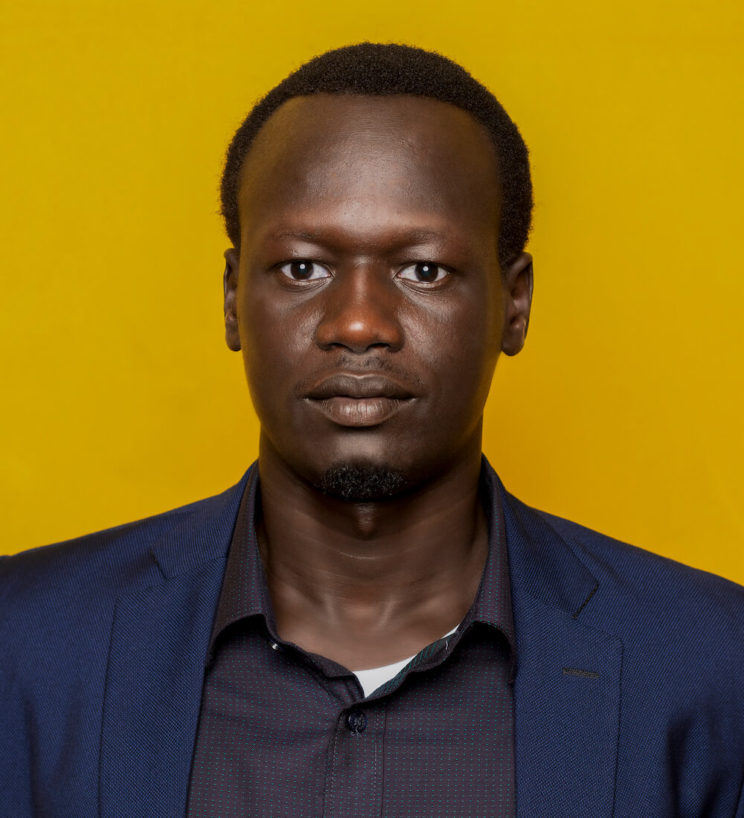 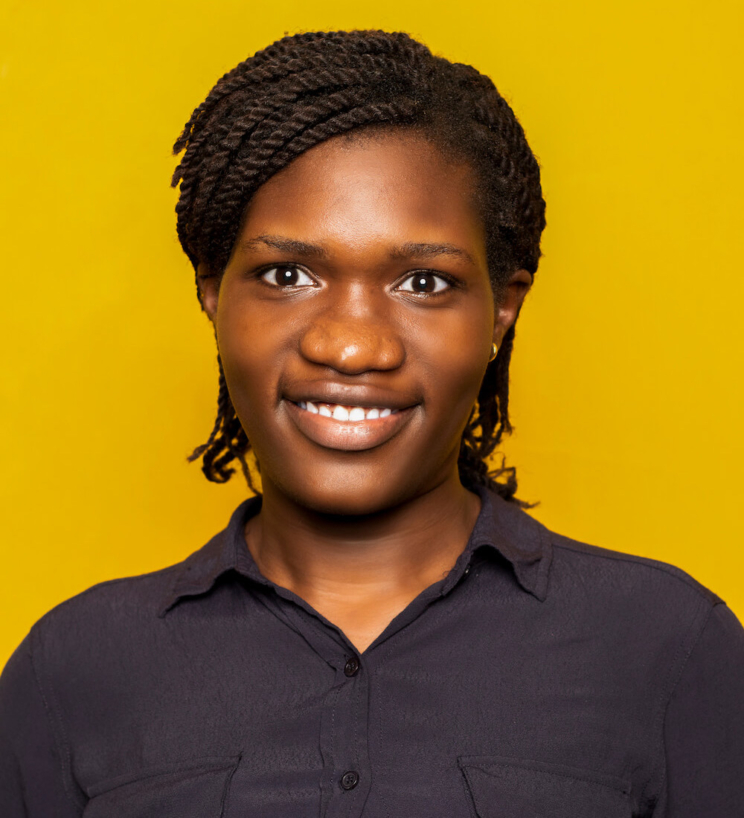 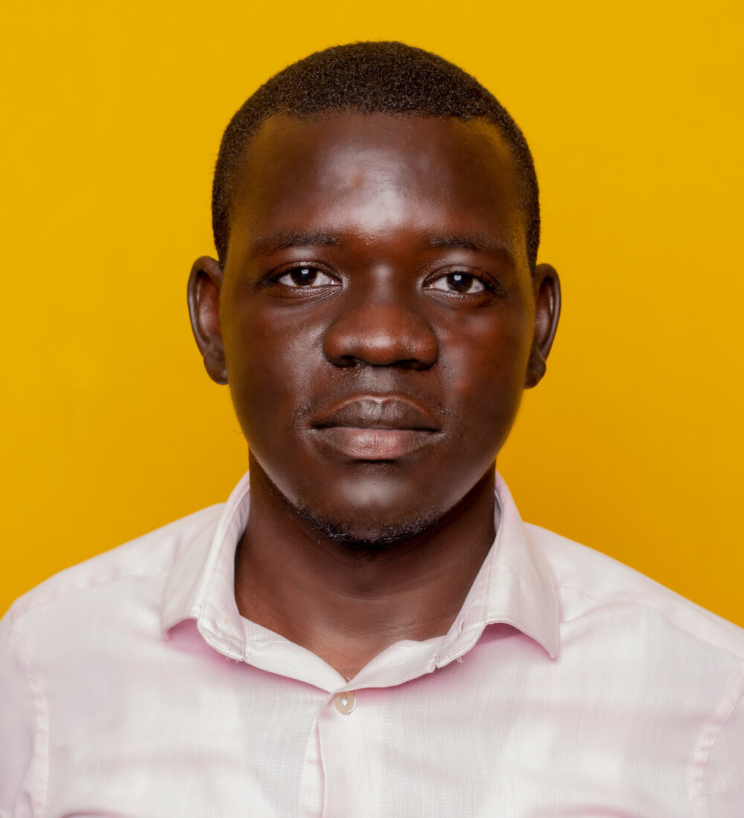 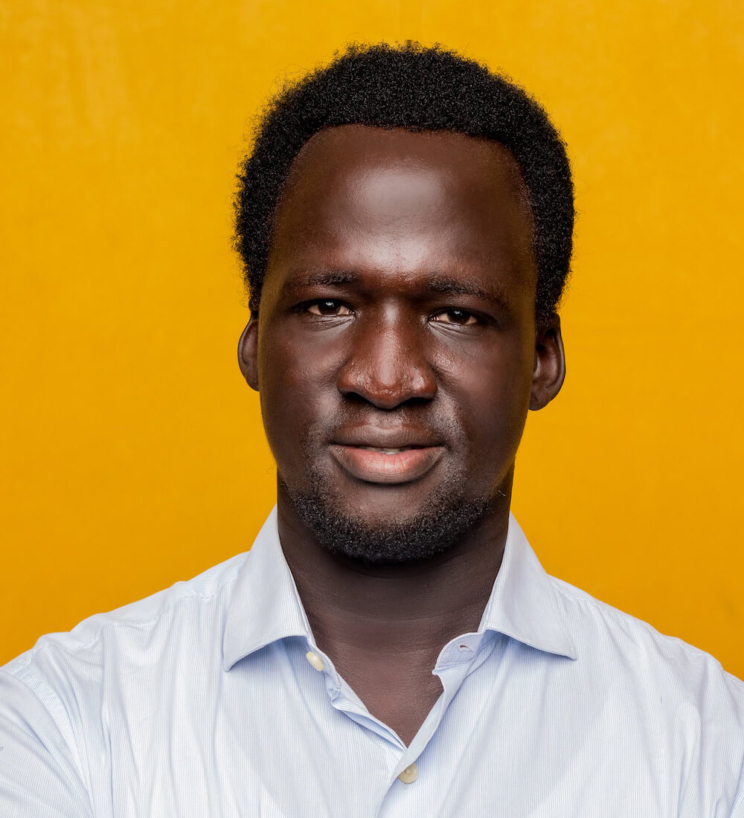 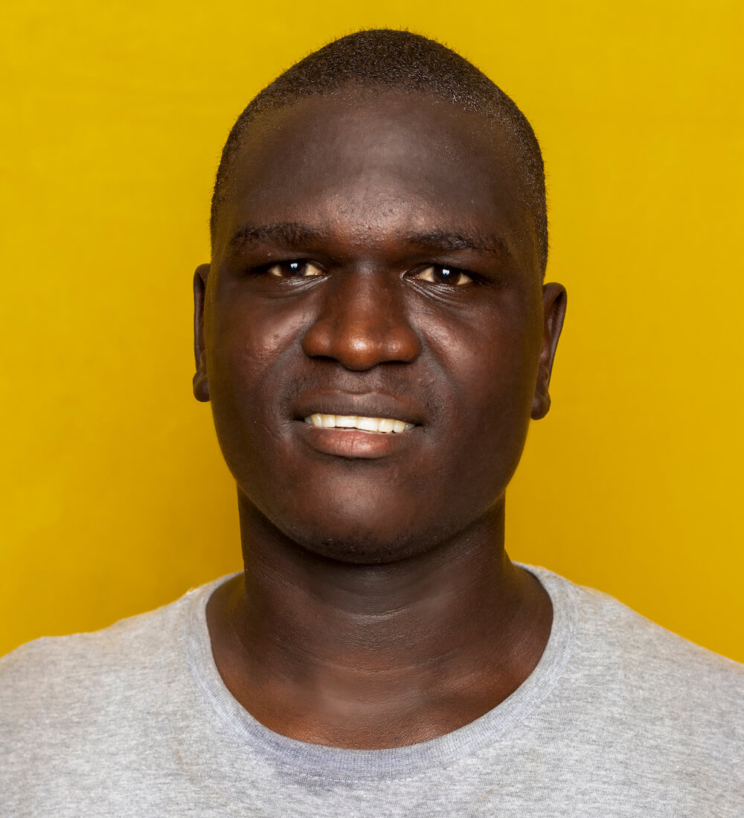 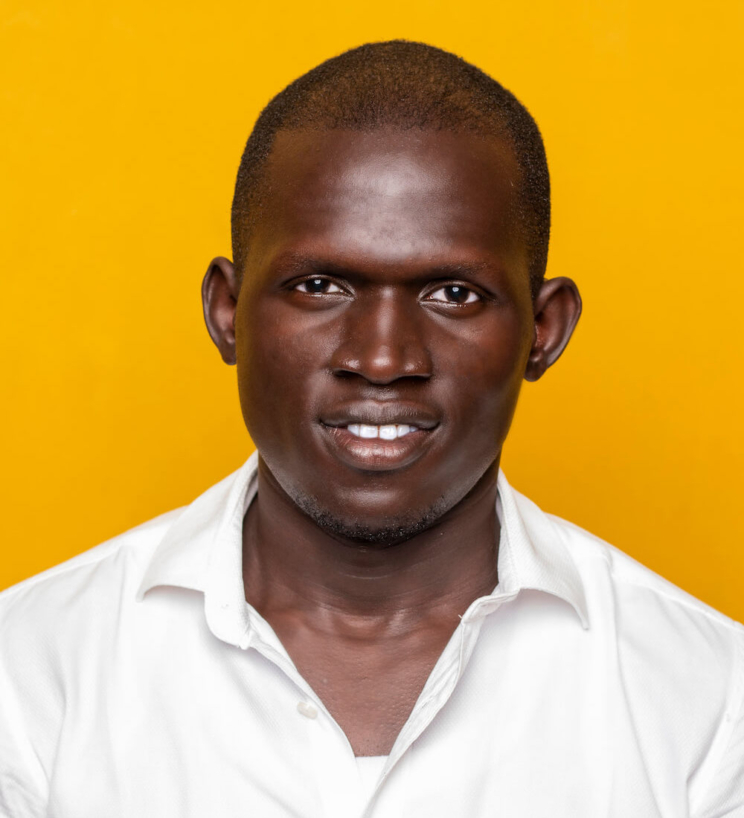 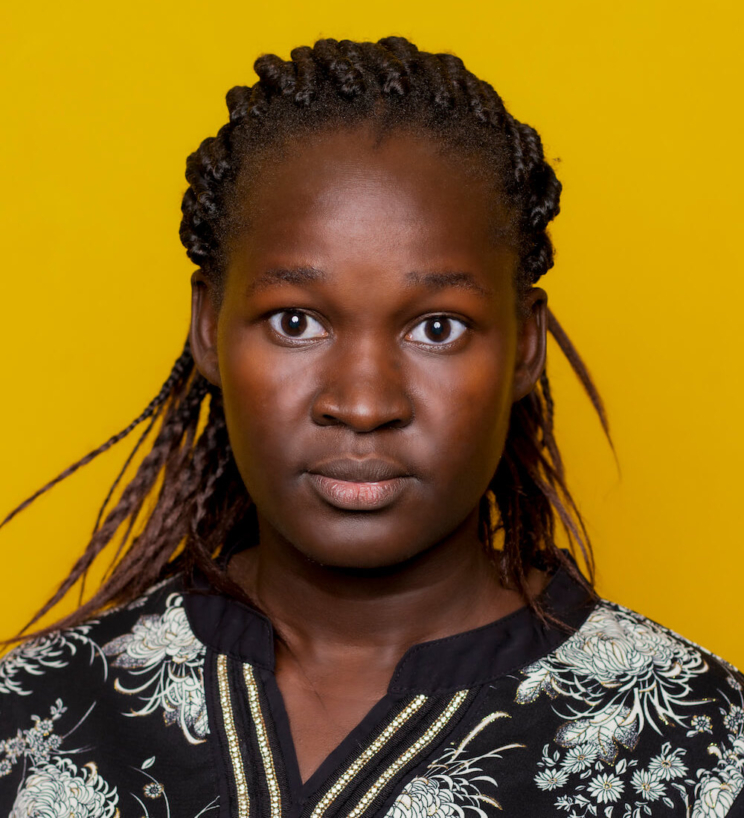 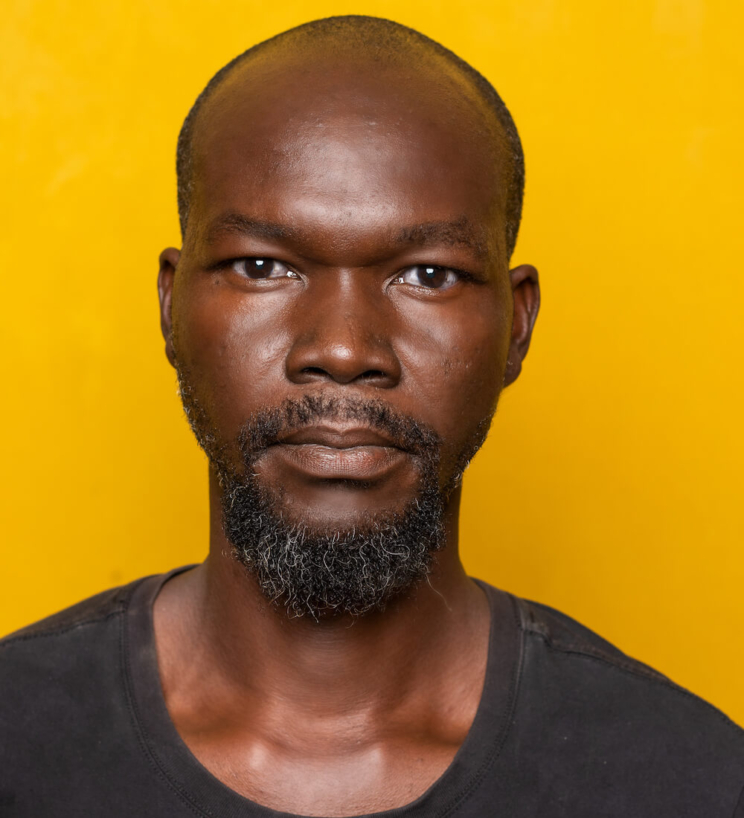 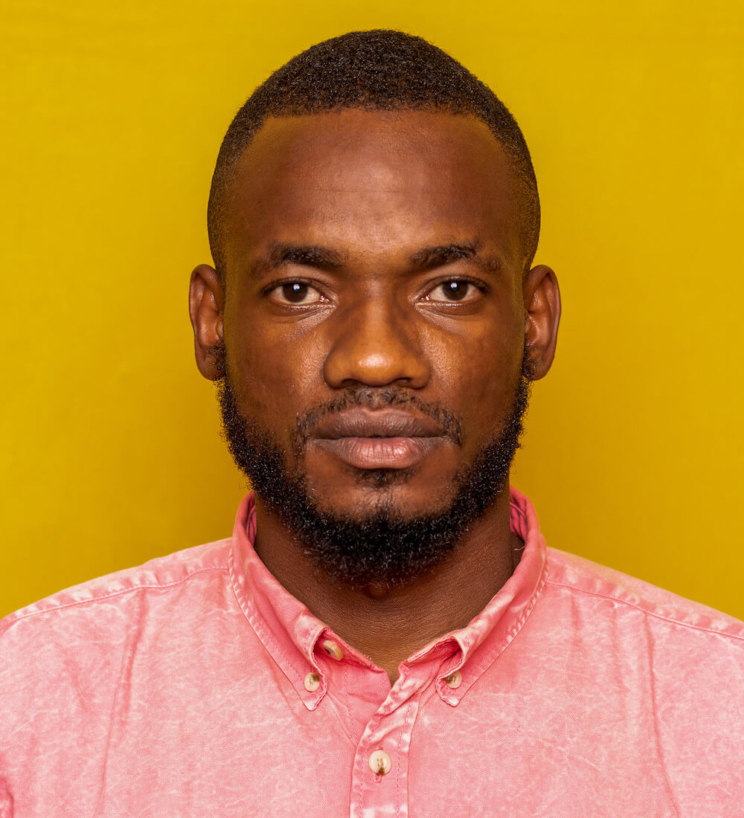 Get in touch with #defyhatenow South Sudan