#defyhatenow is pleased to announce the first cohort of the South Sudan #DataSpeaks fellowship, which is funded by the European Union Delegation to South Sudan. #DataSpeaks is a two-and-a-half-month paid fellowship aimed at educating journalists, civil society, and data enthusiasts on the fundamentals of data journalism through in-depth training led by experienced data analysts.

The eight fellows were chosen from across South Sudan and will be trained in data sourcing/mining, data analysis, and data visualization for two and a half months (October to Mid December)

Each fellow will produce a minimum of three (03) data stories during the fellowship. The focus will be on increasing access to information 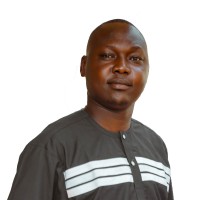 Okot Emmanuel is a responsible and dedicated investigative and human rights journalist who is 30 years old. He covered stories that exposed corruption scandals, gender-based violence, and gross violations of human rights throughout the country, such as illegal detention of opposition and staunch critics of the government, among other things.

He had been writing about a wide range of topics, including crime, health, politics, travel, sports, and refugees. He works as a broadcast journalist and as the producer and host of Eye Radio’s Sundown Show, a current affairs program.

Justin Anthony Ngbapai is a civil society member who works as the State Coordinator for Western Equatoria State, Yambio, for the Community Empowerment for Progress Organization – CEPO. He has worked with civil society organizations for 14 years and was one of the top five winners of the African Union’s 2020 “Youth Innovation Challenge on Democracy and Governance.” 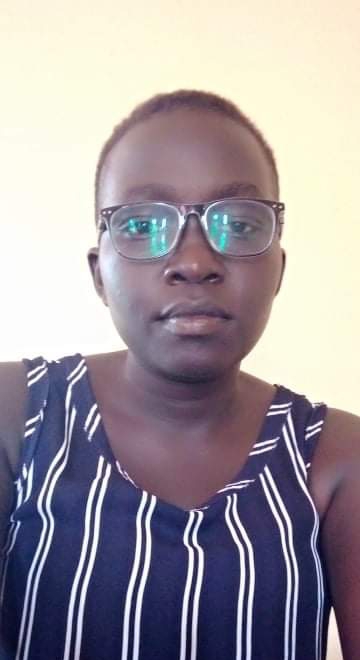 Adut Maguil is an aspiring South Sudanese journalist and media practitioner who has worked in the field for reputable media outlets such as Access Radio and EPC Radio in Yei, as well as Classic FM in Juba.

She participated in a number of radio mentorship programs, including one organized by AMDISS in April of this year. 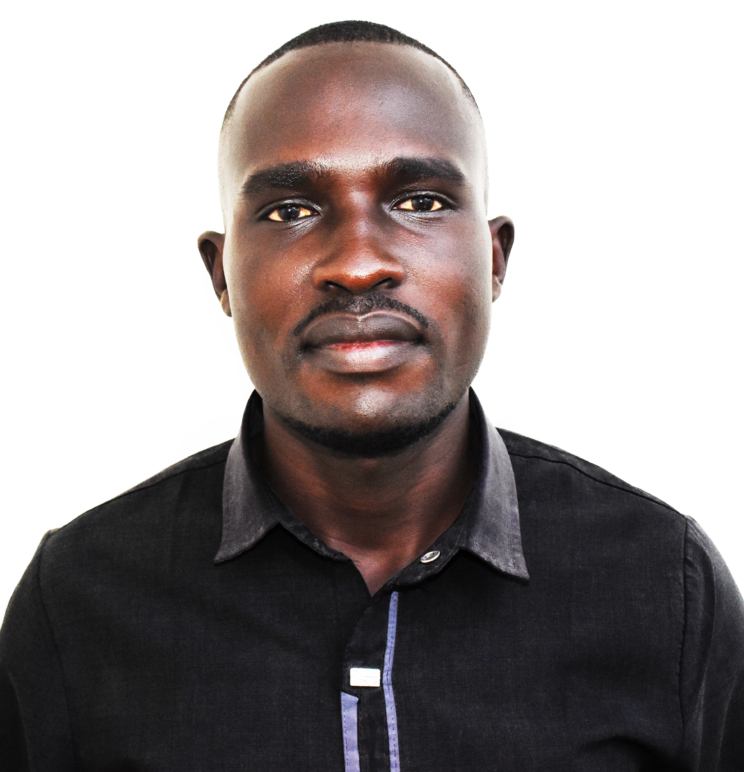 Charles Lotara is a South Sudanese professional journalist who currently works as a Digital Editor for The City Review. He also worked as a Senior Copy Editor for Juba Monitor from 2019 to 2020 before becoming a Content Director with Nyamilepedia Press.

Charles is currently in charge of The City Review Daily Newspaper’s Fact-Checking Desk and all things digital. He is a seasoned blogger who is well-versed in WordPress and modern social media management tools.

On August 31st, he received a certificate in digital marketing for outstanding performance in the Learn Digital Marketing course, which included learning about Blogging, Search Engine Optimization, Email, and Social Media Marketing, as well as Growth Hacking. 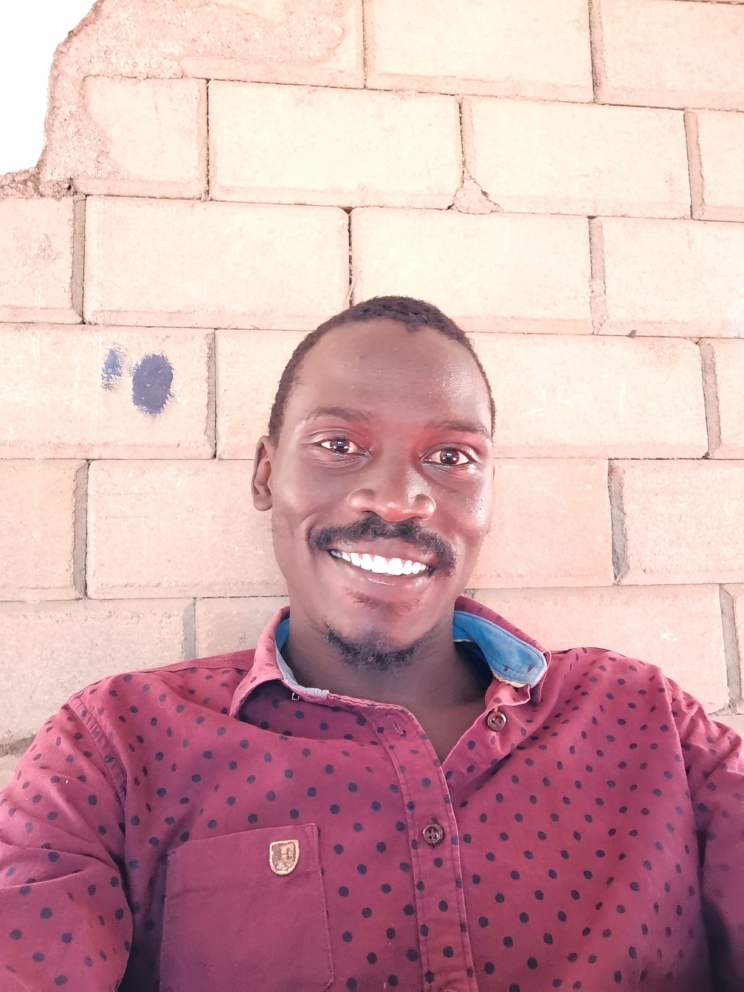 Oriba Douglas is a South Sudanese Information Technology expert, Systems analyst and a Data science novice. He is an experienced data analyst boasting of numerous curations of meaningful insights from data gathered to best aid web development and systems’ needs that he has been involved in with businesses such as Hotel Torit and Organisations such as Hope For South Sudan that host many orphans from across South Sudan.

Oriba has been involved in online corroborative systems design and analysis events with teams seeking to look at the known from new perspectives such as ways through which local communities can engage in sustainable Agriculture aided by projects like ELNA and HanDong Global University from South Korea. Oriba Holds a Diploma in Information Technology and is backed up by 8 years’ experience in Hardware and Software repair and 3 years’ experience in developing and analysing web systems. 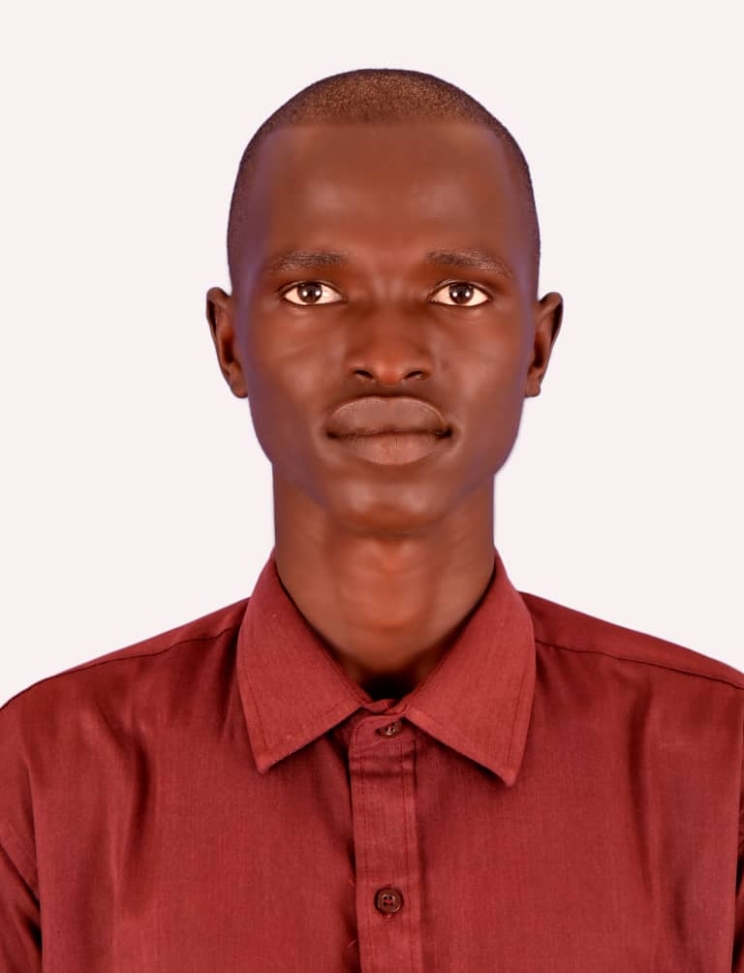 Deng Ghai Deng is a multimedia journalist from South Sudan who lives in Bor, Jonglei State. He has been a field reporter for about 8 years, having worked for Mingkaman 100 FM in Lakes State, Radio Jonglei in Bor, and Juba Monitor Newspaper, as well as Voice of America South Sudan in Focus.

Deng Ghai Deng, a third-year Journalism and Mass Communication student, has extensive experience writing for both radio and print platforms.

In 2015, Joseph attended media development and management training in the United Kingdom – London. He is also an Alumnus of the 2021 Mandela Washington Fellowship for Young African Leaders Initiative, where he was affiliated with Syracuse University in Syracuse, New York, where he virtually completed a six-week Leadership in Public Management training program.

Joseph Ngor Deng Matem is also a Freelance Journalist who writes news stories for both online and print publications/media, most notably Number One Citizen Daily English Newspaper and Talk of Juba Media. 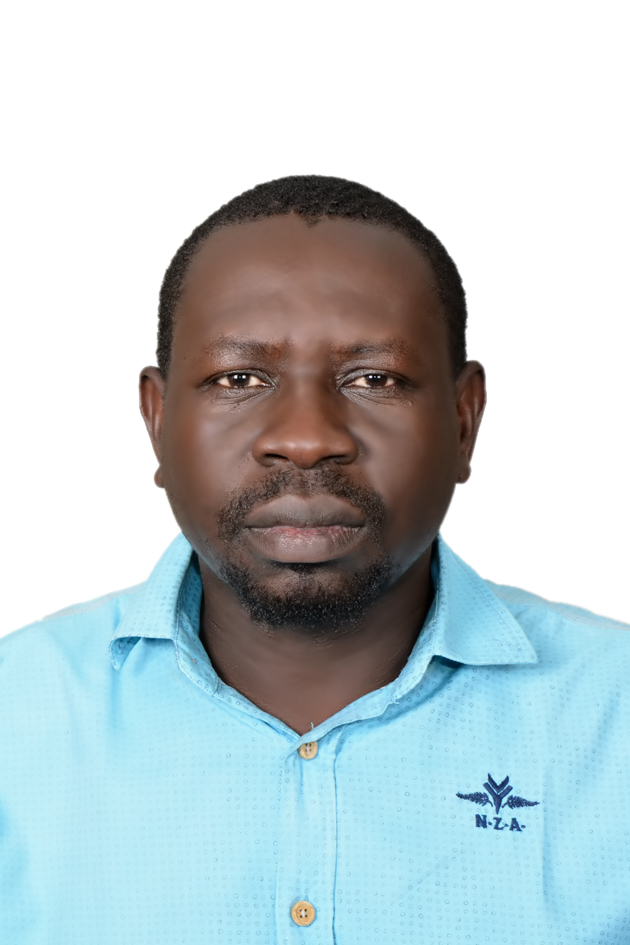 David Uku is a highly motivated and focused individual with extensive experience coordinating and assisting multinational teams, including journalists, and has since applied as a specialist in Cultural and investigation reporting.

He once worked as a reporter, columnist, and editor of the Cultural Page at the Renaissance Magazine Caulomic, an offline magazine, as well as other publications such as the Sout El Saab Daily Arabic Newspaper, El-Wehda Arabic Newspaper, and Almaugif Arabic Newspaper. By training, he is a journalist, and by practice, he is a Cultural Actor.