According to 2019 data by International Telecommunication Union, there were over 4 billion internet users globally which was the biggest increase since the discovery of the internet.

The World Bank in its 2020 report stated that there are over 11 million internet users globally with 7.9 % population connected on social media platforms such as Facebook.

As per technological experts, the growth of global technological advancements enhances the potential for threats to many internet users. For example, various South Sudanese online users with no or little social media, cyber, telecom and safety knowledge or skills have easily become victims of online threats.

This short brief outlines how the above threats continue to negatively affect many South Sudanese online users. It carries many evidence-based cases of those affected and some recommendations which need to be considered in order to avoid the continuous occurrence of such pathetic events.

The brief is a product of the data collected by the Safety Comm team who on daily basis helped bring down fake Facebook accounts, provided assistance to many online users that were almost conned and also carried out online awareness on digital safety through its platforms: Facebook: Safety Comm South Sudan and Twitter: @Safety Comm South Sudan.

Web or online threats are defined as malware programs that can target you when you’re using the Internet. These browser-based threats include a range of malicious software programs that are designed to infect victims’ computers.

Below are some of its examples that many South Sudanese have encountered.

Under this guise, a person sends an unsuspecting individual a text expressing willingness to visit the country in which they live and appeals for their email as an official way of communication. This a move to trick the victims into thinking that the scammers are legitimate people who want to strike a very official deal.

In most cases, this turns out to be a negative experience for the victims as the [scammer] lures them into gaining their trust as the currency of the transaction. With this, the predator uses the connection established to ask for favors.

As time goes, the scammer (s) send the individuals they are trying to scam/con links via email. These links upon clicking install Malware into the computer or phone that will then be used to collect login credentials, financial credentials etcetera.

The below picture serves as an example. 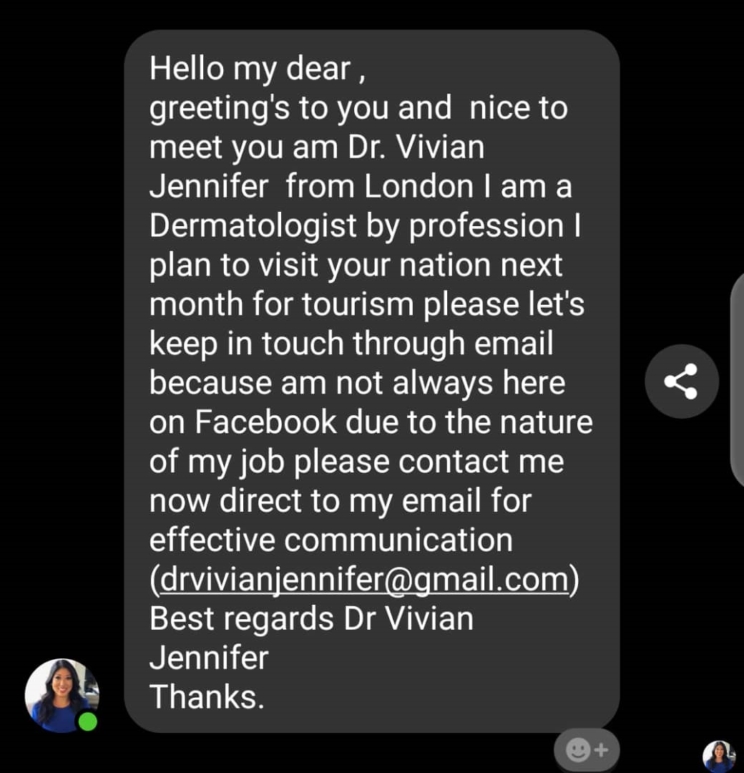 With the increased economic crisis due to factors such as the novel Corona Virus pandemic and the global drop in oil prices, students are in search of funding opportunities to access either full or partially sponsored scholarships within regions and abroad. This state of affairs has helped the scammers to lay out a very persuasive strategy to manipulate those in need since many online seekers [victims] are tempted to send ‘’application fees’’ to strangers [scammers]. This is because the scammers pretend to be middlemen, reference points or direct school administrators/representatives.

Below is an example of cases slowed by our Safety Comm team. 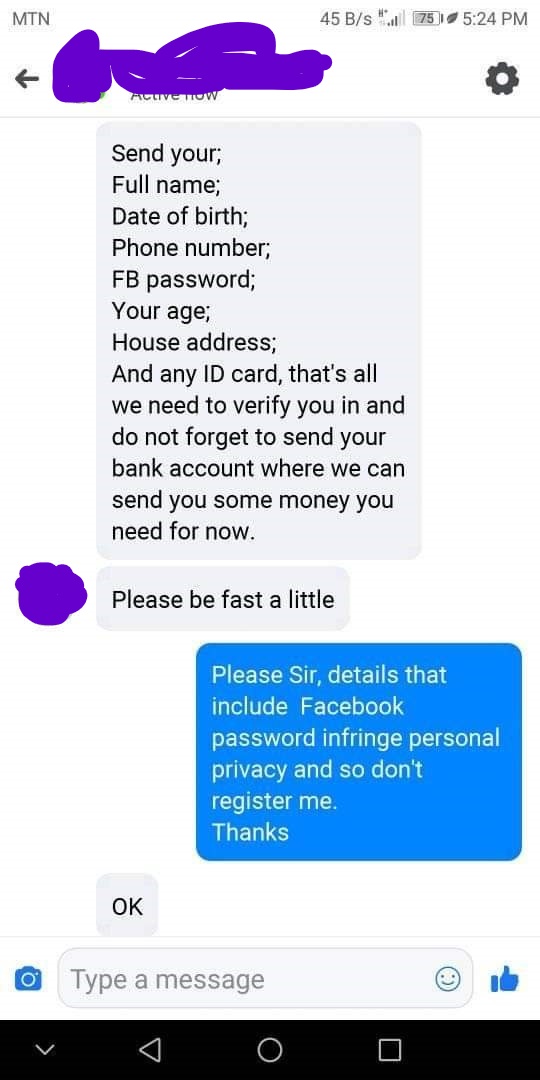 The above strategy has left a lot of people in panic and with many ending up paying huge sums in ransom to scammers. Such scams usually take the form of a link attached. For example, a blurred picture of a seemingly naked individual is sent to a person on Whatsapp, Facebook and other social media platforms. To access and in the curiosity to verify such links in a rush, People end up clicking on them and thus sometimes your account is manipulated or hacked. 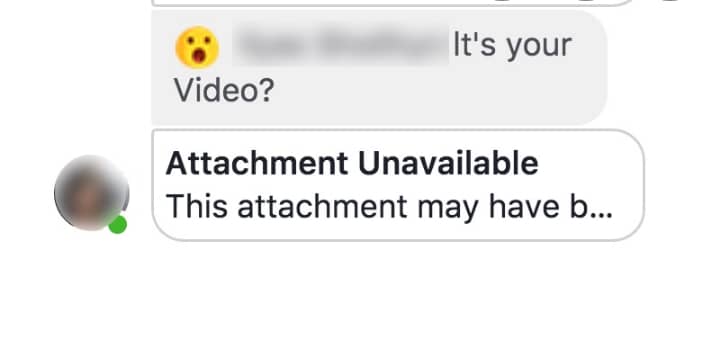 In a short definition, fake grants are publications that provide descriptions and examples of competitive, formula, continuation, and pass-through grants to give one a basic understanding of funding structures as they conduct their search for possible sources of support.

It involves receiving successful alerts of application processes that one did not apply for. Often, on the reference sites, one is required to pay a certain amount of money to claim their award when they click the link.

A classic example was the one that happened in 2020 where according to the National Communication Authority Director-General – Adok Ga,  NCA could not help a South Sudanese national that lost $90,000 to online scammers on a Mercedes Benz car importation related deal where he was told to have won the car. 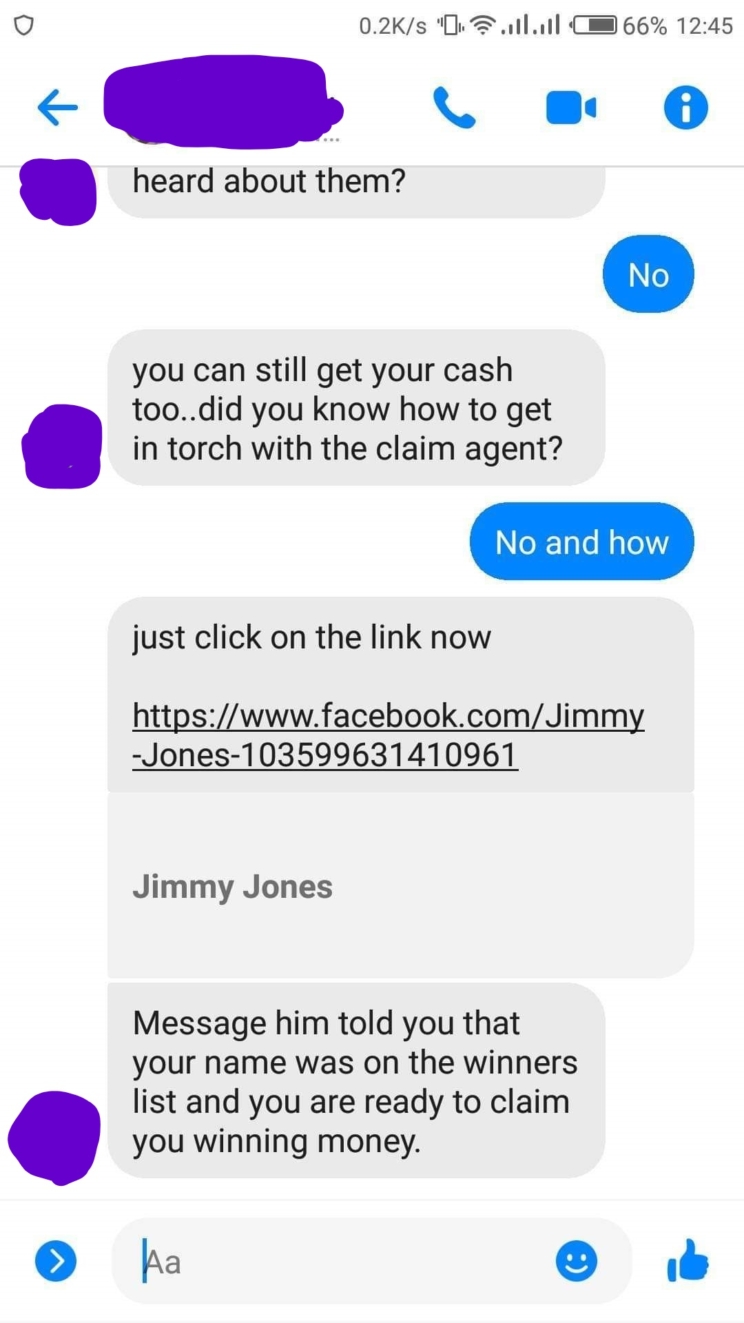 Counterfeit products are fakes or unauthorized replicas of the real product. The products are often produced with the intent to take advantage of the superior value of the imitated product. 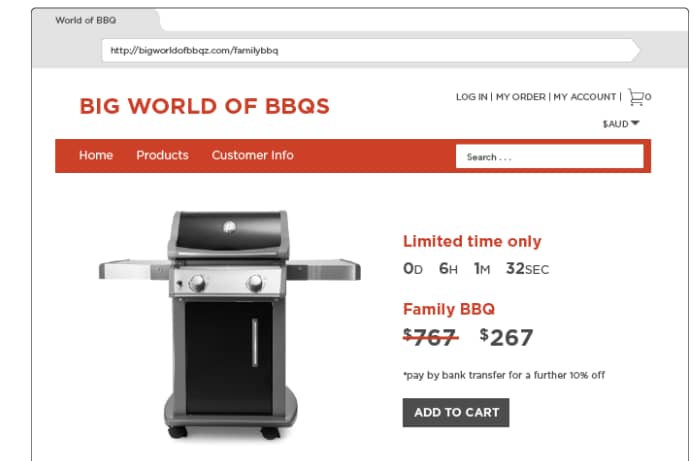 Impersonation can be defined as pretending to be somebody else. Impersonation is used when someone tries to look and sound like another person as much as possible. This greatly occurs to popular public officials. However, to neglect the least popular is to set oneself on the path of destruction as anyone can be impersonated.

The below screenshot explains scenarios where a scammer used Johnson Juma to scam various online users. 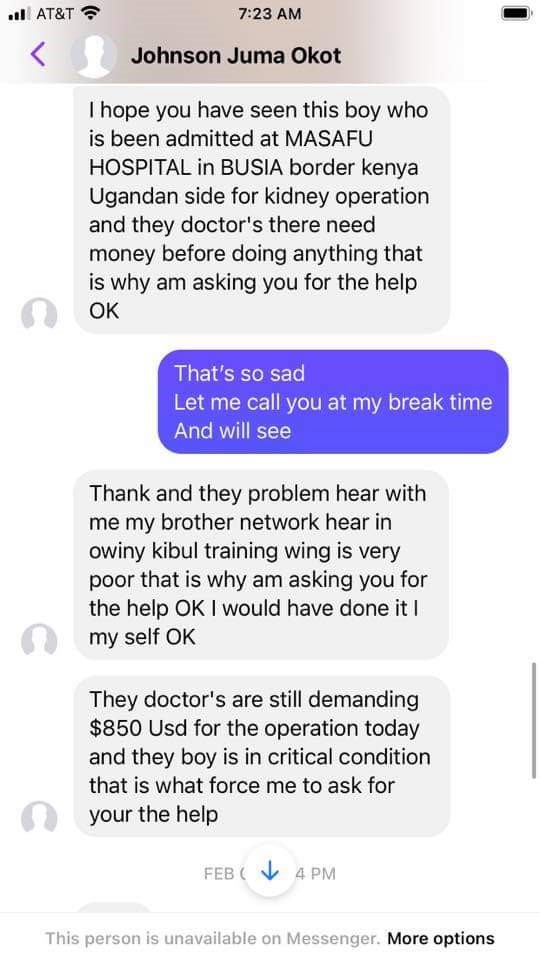 What can I do to safeguard myself or my accounts online?

Even though such threats exist, there are multiple ways to safeguard oneself, below are some tips the Safety Comm team recommends each online user to always have at their fingertips.

TANGIBLE SUCCESS STORY: The foreign national who was behind the impersonation of several top government officials’ accounts such as NRA deputy boss, SSPDF Chief of Defense forces, among others has been arrested and will soon be arraigned before court. His arrest was fully aided by the South Sudan Safety Comm team. The team had been tracking the suspected scammer until his arrest a few weeks ago.