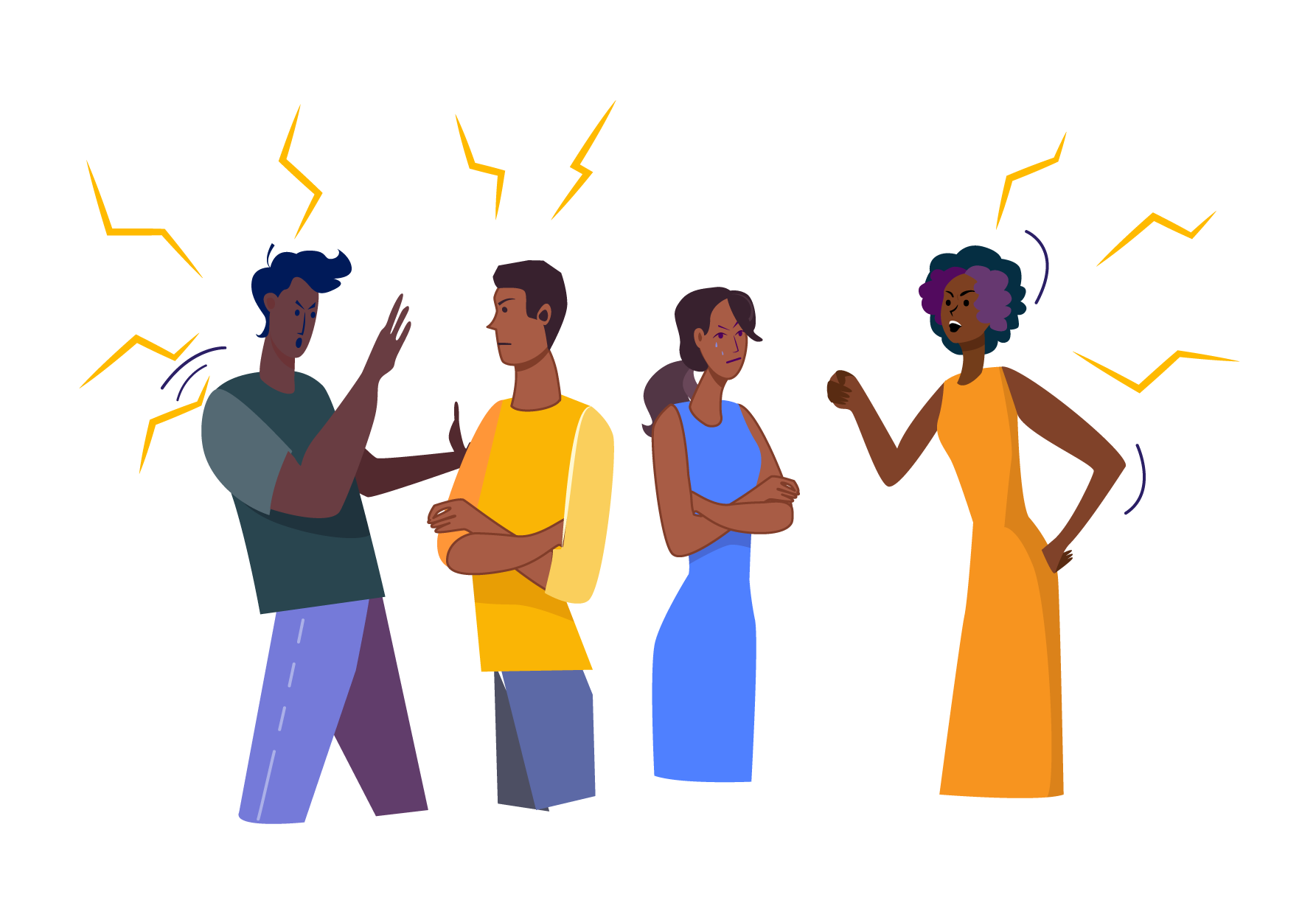 In March 2020, the Ethiopian House of Peoples’ Representatives adopted the controversial Hate Speech and Disinformation Prevention and Suppression Proclamation No 1185/2020. The law emerged in the backdrop of a string of deadly inter-ethnic clashes across the country, which the government was quick to link to viral speech and disinformation disseminated through broadcasting, social and print media.

While containing dissemination of hate speech and disinformation, which at times precipitates social discord and even violence, is necessary and legitimate, the resort to criminal law has generated concerns that the law could have a chilling effect on free expression and be used to stifle legitimate public deliberation. This fear is not unwarranted considering the rampant history of state abuses of legal process and the politicization (and tendency to overreach) of police and prosecution offices.

The Ethiopian law comes amid a flurry of similar laws across the African continent, from Kenya to Tanzania to Nigeria, as well as recurrent internet shutdowns ostensibly to stem promotion of violence and disorder. In all cases, the resort to criminal law purportedly to protect social peace and harmony and suppress inflammatory and violent expression, particularly on online platforms, raises critical issues on achieving the desired balance between freedom of expression and legitimate limitations. While the context in these countries is unique, their experiences could provide useful insights to understanding the consequences of the laws, and organising to advocate for change, and, whenever necessary, challenging their compatibility with constitutional and international human rights standards, including in the courts.

The brief is not intended to assess the propriety of the Ethiopian Proclamation, or its advantages and disadvantages. Instead, it seeks to contribute to creating public awareness about the law to help individuals freely exercise their freedom of expression, while also understanding the prohibitions in the law. Readers should note that there are some discrepancies between the English and Amharic versions of the law. This brief is based on the Amharic version, which is legally authoritative. 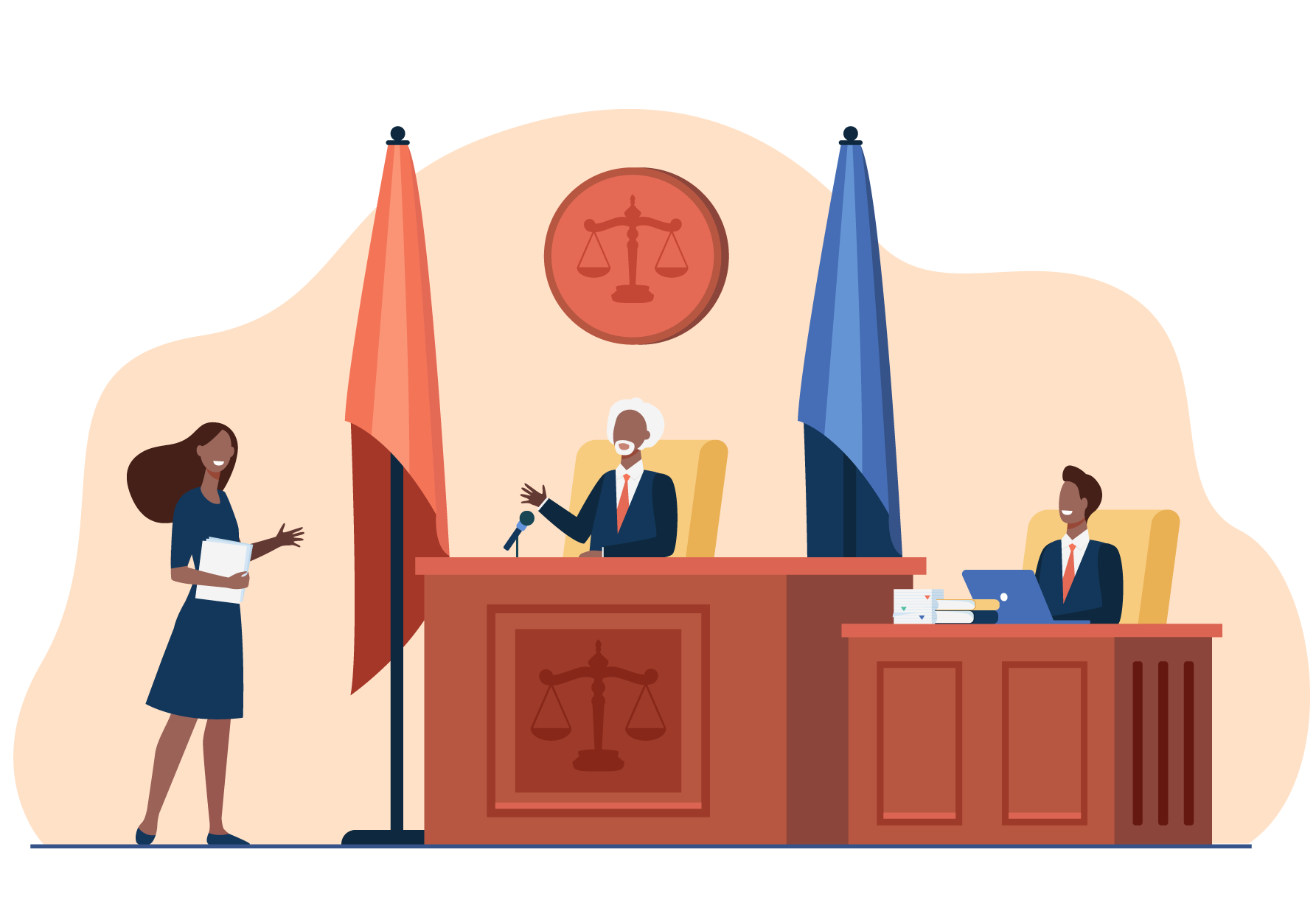 Considering the potential for overreach and self-censorship, creating a clear understanding of the law among law enforcement officials, judges and the broader public is crucial to ensure that the law’s suppressive net is not cast too wide. This brief note seeks to throw some light on the law to enable ordinary men and women (but also law enforcement officials and media and online platform managers) to understand: 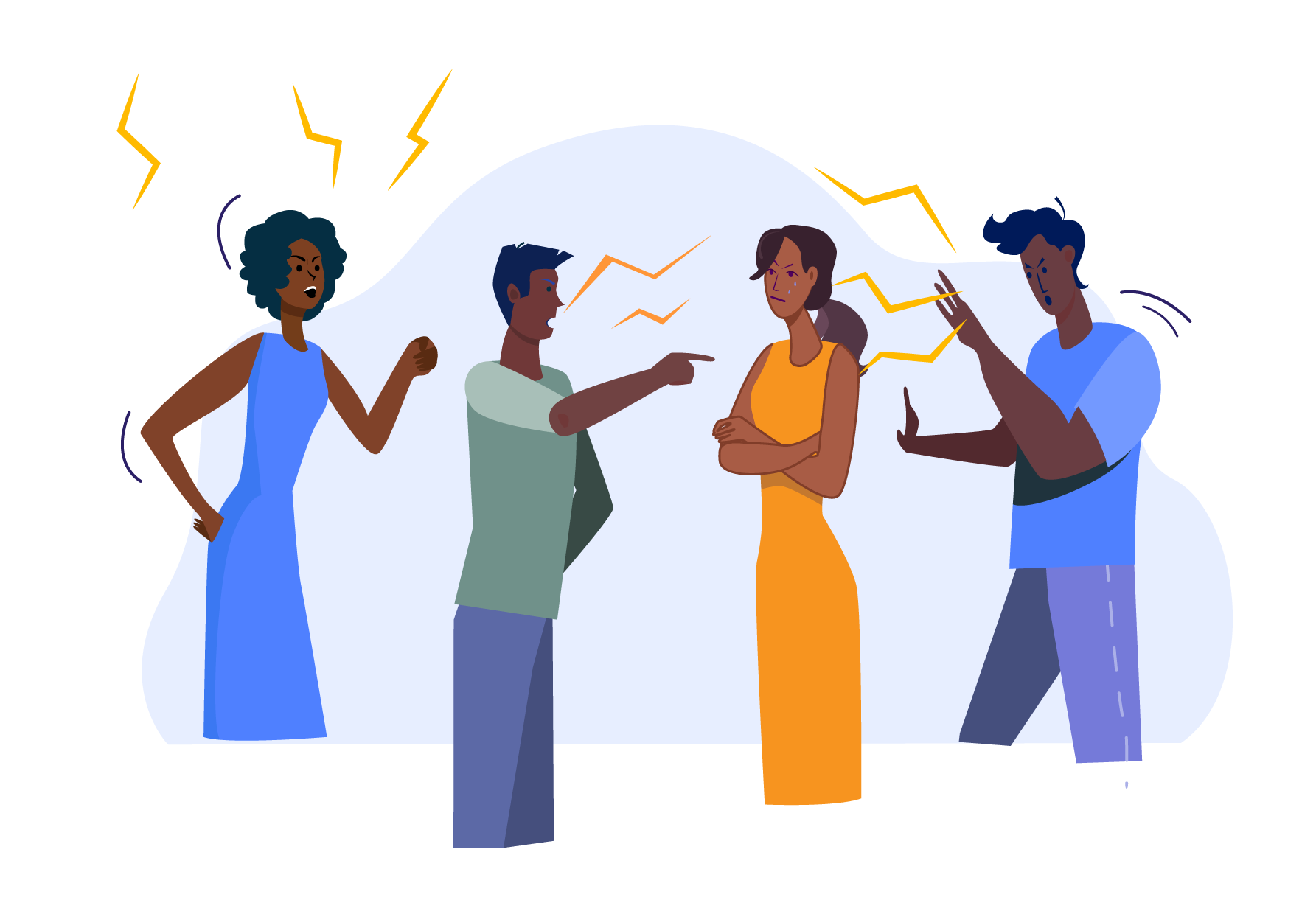 What is hate speech?

Under the law, hate speech occurs when two conditions co-exist:

Accordingly, hate speech exists only when done knowingly. But violence is not a requirement:

NB: Because the nature of hateful expression depends on historical relationships, familiarisation with commonly used derogatory words/ expressions is critical for the proper understanding and application of the law. In this regard, PeaceTech Lab is developing a Hate Speech Lexicon (dictionary) for Ethiopia.

Accordingly, unlike hate speech, the high likelihood of disturbance or violence is part of the definition of the crime of disinformation.

IMPORTANT: hate speech and disinformation do not prohibit criticisms of the government or public officials.

When is hate speech or disinformation a crime?

The law does not punish hate speech or disinformation as such.

Liking or tagging content considered hate speech or disinformation is not considered dissemination and is therefore not punishable. 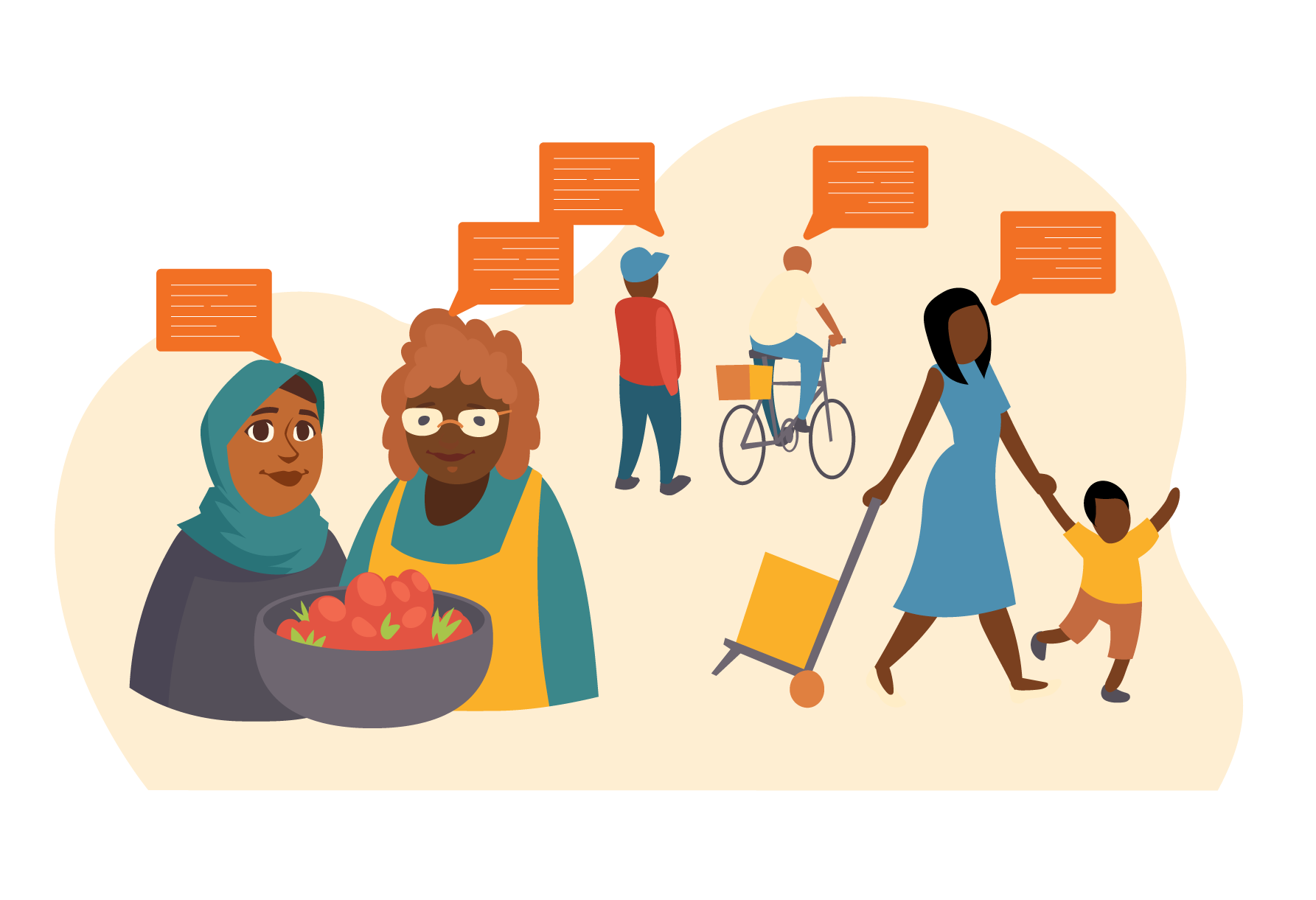 How can hate speech or disinformation be disseminated?

IMPORTANT: The law does not prohibit the generation or production of content that constitutes hate speech or disinformation. The prohibition is against dissemination of such content for ‘many people’.

A suspect would not be considered to have committed an offence if:

That the person did not create the content. The law punishes dissemination, not generation of hate speech or disinformation. Criminalising the mere creation of hateful content or disinformation could unduly stifle creativity in a manner manifestly incompatible with freedom of expression. The focus on dissemination as the defining feature of the crimes is therefore necessary and understandable.

• That the person deleted the content after it has been disseminated. 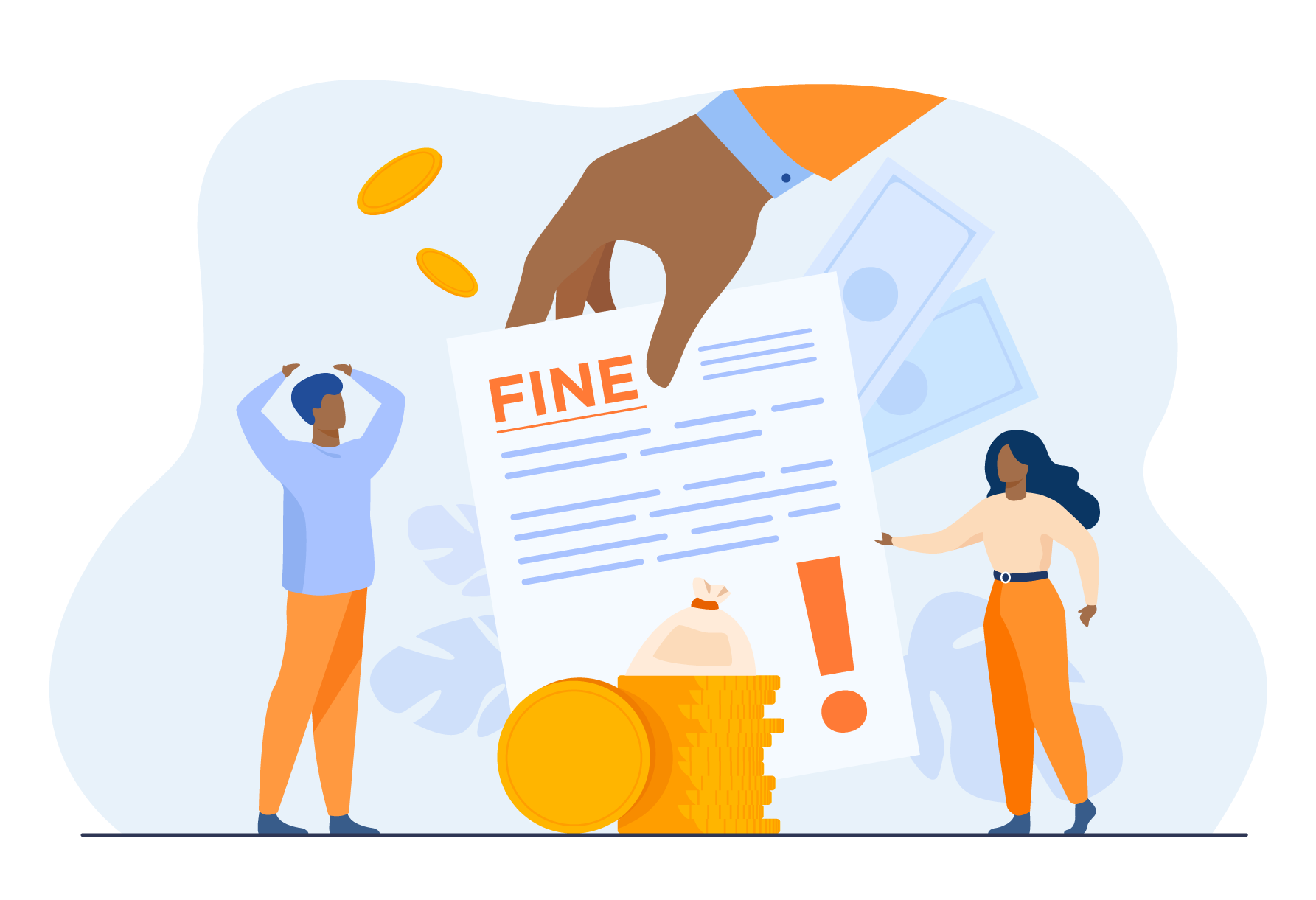 What are the penalties?

If finally convicted by a court of law, a person faces serious penalties.

If hate speech leads to attack on a person or a group, the offender will face imprisonment between one and five years, without the option of a fine.

If the hate speech or disinformation did not lead to disturbance or violence, courts have the discretion to sentence offenders to community service, rather than imprisonment or fine.

The prohibitions against hate speech and disinformation are intended to prevent the disturbance of social cohesion and stability. What constitutes hate speech or disinformation therefore depends on historical relations and narratives between groups.

Beyond criminalising hate speech and disinformation

While individuals should take responsibility and caution in the exercise of their freedom of expression, long term success in the battle against hate speech and disinformation may lie outside the realm of criminal law. In this regard, resources should be invested more in enhancing digital literacy and actively promoting inter-group knowledge and understanding. Ultimately, the goal should be to make the criminalisation of hate speech and disinformation unnecessary.

It is critical to note that the major social media platforms have their own community rules and standards for users, including a ban on hate speech. Nevertheless, the definitions of hate speech do not necessarily overlap with that provided in the Ethiopian law. For instance, Facebook bans hate speech which it defines as ‘as a direct attack on people based on what we call protected characteristics — race, ethnicity, national origin, religious affiliation, sexual orientation, caste, sex, gender, gender identity, and serious disease or disability’. Twitter has similar rules and bans hateful content that promotes ‘violence against or directly attack or threaten other people on the basis of race, ethnicity, national origin, caste, sexual orientation, gender, gender identity, religious affiliation, age, disability, or serious disease’, or the use of hateful images or symbols as a profile image or profile header. The differences in the definition mean that an expression may be considered hateful under the law, but not necessarily under Facebook or Twitter rules, or vice versa. 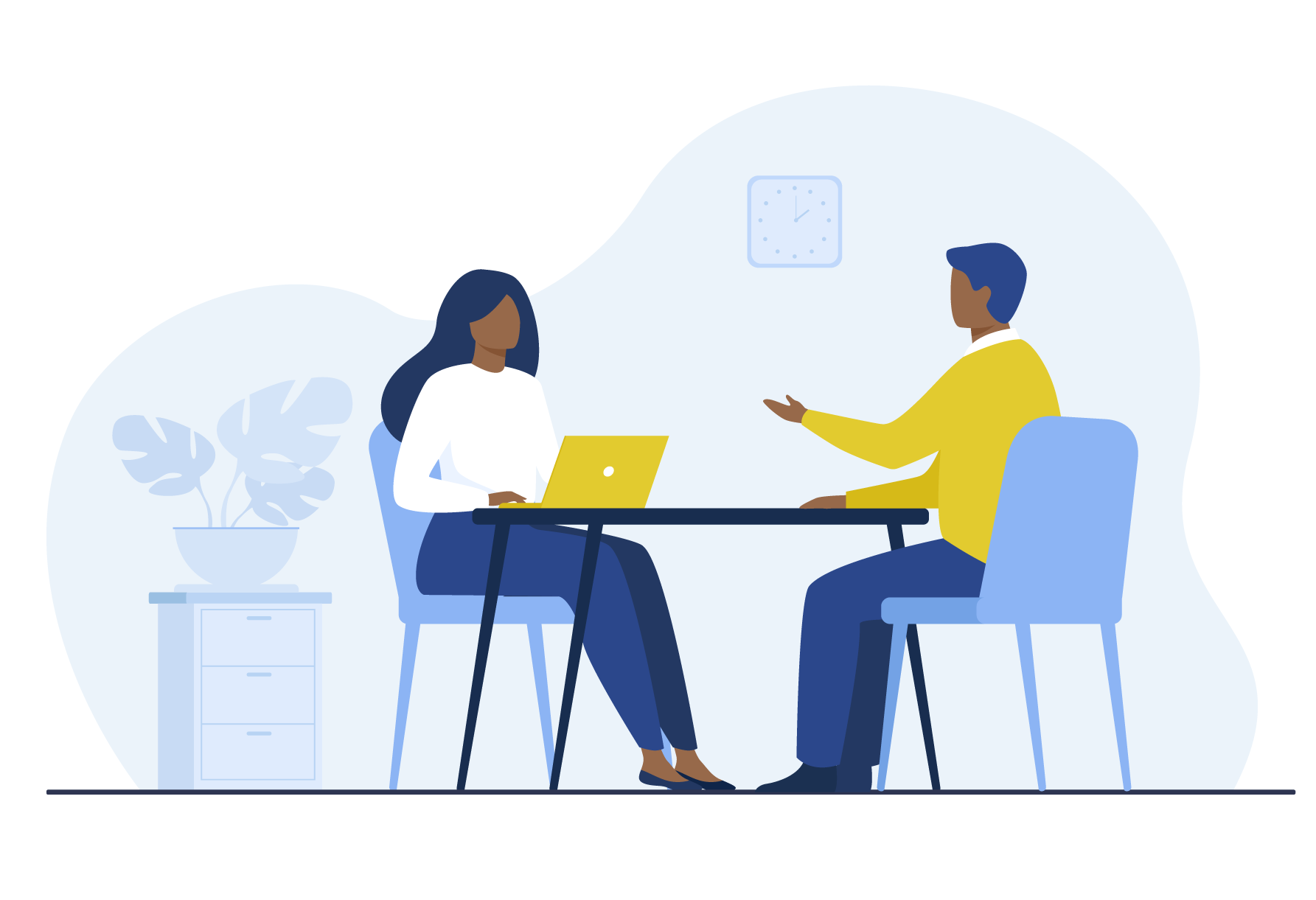