Hauwa Abdullahi is a teacher by profession and a human rights activist who keeps fighting all the odds in her Muslim community to protect the rights and dignity of women. She is the founder of Better Life Association for the Underprivileged (BLAFTU), an organisation that protects, empowers women and fights against Gender-Based Violence.

How do you remember your childhood?

I was born in Sabga, a village in the North West region of Cameroon. We would play outside and take care of livestock, and I remember seeing a lot of cows. We had a different experience as we didn’t have technology or the internet. Children today are born with technology. The internet came while we were already in school, different eras with different experiences, but I wonder about the amount of time children spend on their screens now.

What do you do?

I am a gender activist. I am also a victim of gender-based violence, and I have seen first-hand what violence can do to you. Both physically and mentally. I decided to help other victims as I know how helpless one can get; being a woman, it’s harder because sometimes no one believes you.

I founded Better Life Association For the UnderPrivileged  (BLAFTU) to empower women to get help when they encounter domestic violence or leave when going through violence in their homes. The aim was to empower women financially, morally and physically. I would visit their various quarters and talk to women and young girls.  I would share my story with them to make them realise their plight was something I understood and be confidential with their stories. Most of them were very traumatised due to the violence.

What moment do you remember most vividly in your activism?

We had a case of a young girl raped in Bamenda. At the hospital, the doctors treated her with utmost dignity and tenderness. We later reported the matter to the court, and at the final ruling, the rapist was sent to jail. That girl received justice, which made me happy, it doesn’t take away the trauma that she experienced and has to live with, but I was relieved that is one rapist off the streets, which meant he would not hurt anyone else.

What challenges have you faced while doing what you do?

Most of the men who abuse the women in their lives will verbally attack me and look for ways to hurt me physically. Our organisation, BLAFTU is very young; we lack enough funds to help these women build a life away from their abusive environments. We would like to help them learn a trade that would bring them some income to help them leave and support their families, but the little funds we have raised cannot help much.

Do you have a woman whose work you admire?

I admire Madam Hawe Bouba, an indigenous people and communities expert working with women and running her organisation in Yaounde.

Does being a woman limit the extent of what you can achieve.

Yes, I am from a community that practices Islam, which I am very proud of, but the men in my community influence what a woman can do and how we can do it.

What do you hope the future holds?

The future is bright for women and young girls, but we cannot stop fighting against gender-based violence (GBV). I tell young girls to work hard and smart to make sure they have a source of income, whether through a job or a business. Financially empowered women have options and make the world better for other women. 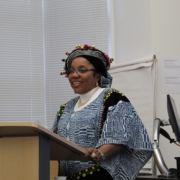 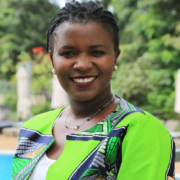 Rosebell Kagumire: We need systems that serve the people. 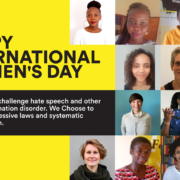 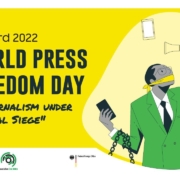 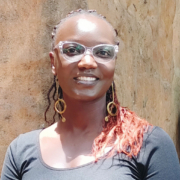 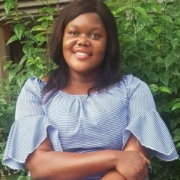 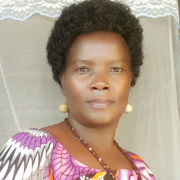 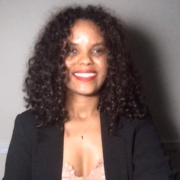